There are many commissioned pieces I can make according to your needs, whether it is a single puppet for a gift, a group of them for a show, or just a character you’ve thought of that you need in a fabric-and-foam format!

If you are in the Atlanta area, take note that I also can teach workshops to a small group, large group or even one-on-one instruction. I can accommodate church groups for bible stories, and adult cabarets. You name it, I’ll do it or find a way to do it.

Please contact me at puppatoons@gmail.com and I will be happy to discuss details with you.

Here are most of my commissioned pieces, but I have not had a chance to caption them all. If you like a particular item, I can always re-create it. Let’s talk!

Bunny for a magic show 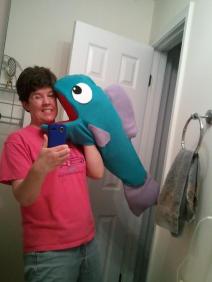 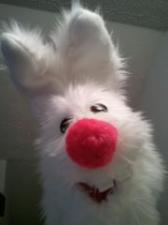 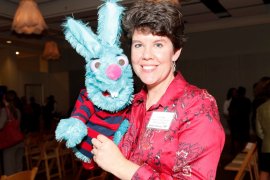 Pumpkin for a contest at Turner Studios. It won “Scariest”! 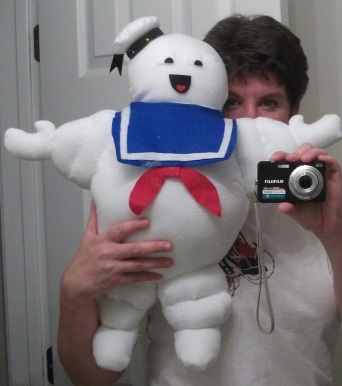 Female Ghost for a fan of Misty! 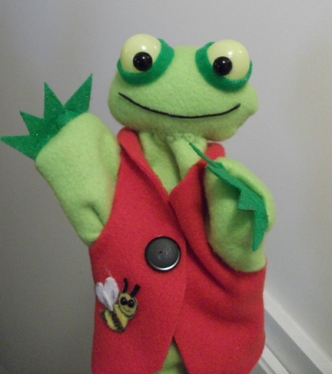 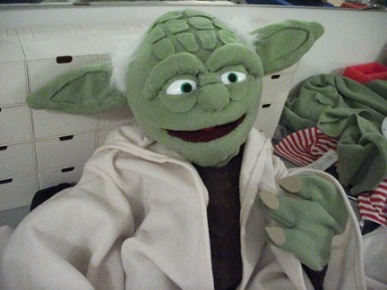 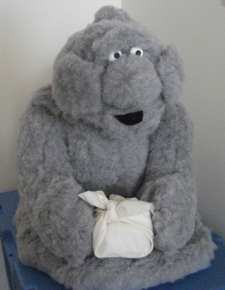 Bluebird made in three hours.

Puppets for a ministry group 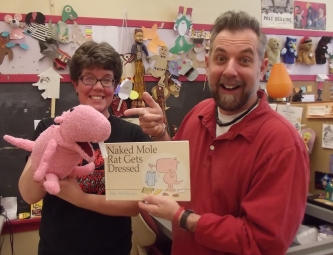 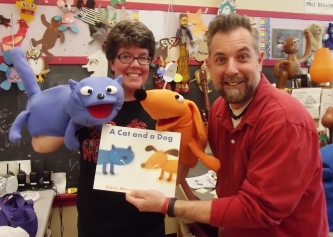 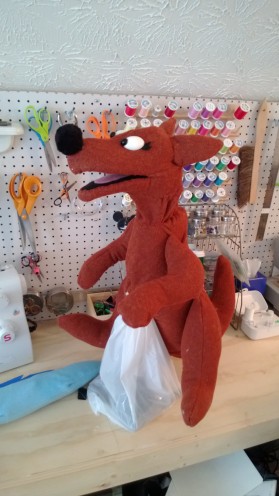 Kangaroo for a show about Australia 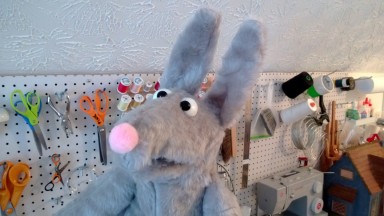 Bandicoot for a show about Australia

Cosmic Cow for a parody of “Too Close for Comfort” 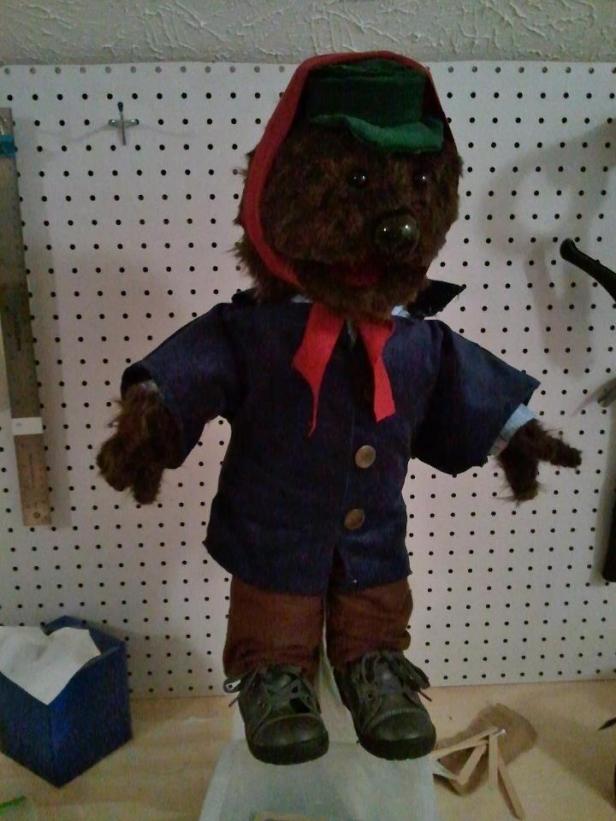